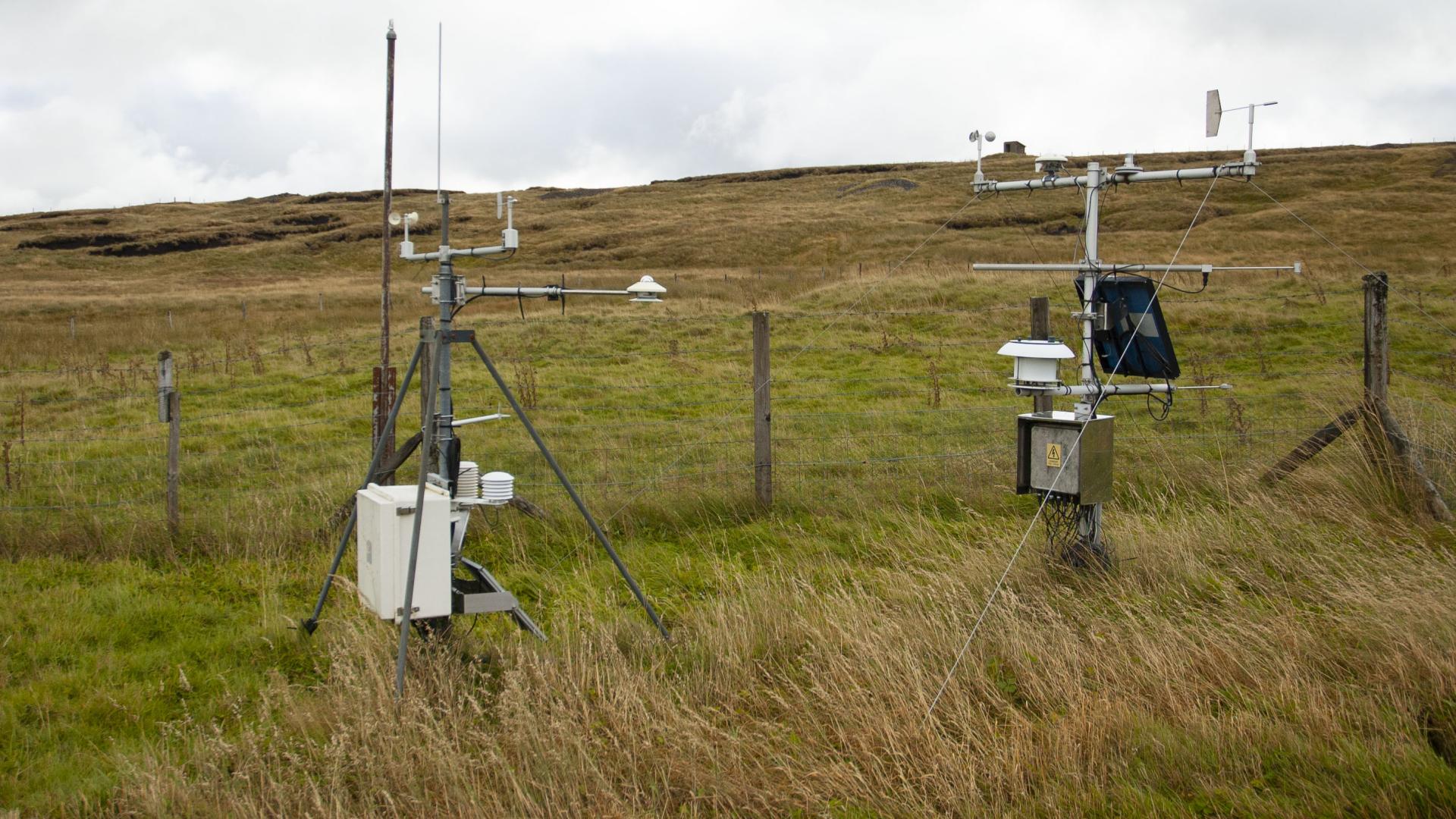 Researchers, conservationists and decision-makers have long recognised the importance of understanding processes that determine how ecosystems function, how and why they may be changing, and how resilient they are to both short-term and more sustained disturbances. This need is served through a continuously evolving scientific understanding founded on inter-dependent disciplines of repeated observation, controlled experiments and process-based and mathematical modelling. The UK Environmental Change Network was established in 1992 as a network of instrumented sites spanning a wide range of ecosystems at which sustained long-term observations of selected physical, chemical and biological variables are made according to tightly defined protocols. It is one component of range of increasingly integrated activities and infrastructures that aim to better understand the nature, causes and consequences of environmental change.

The Environmental Change Network supports the detection, interpretation and forecasting of environmental change and its impacts on soils, waters and biodiversity in a wide range of terrestrial and freshwater habitats. It is the only UK network making relatively high frequency measurements of key physical, chemical and biological elements of the terrestrial natural environment in close proximity, and is providing unique insights into fine-scale variation and change, and driver-response relationships. As such, it provides a unique contribution to the UK’s wider environmental change evidence base for terrestrial systems that also comprises more spatially extensive but less temporally intensive national surveys and citizen science monitoring. ECN datasets - many of which span over two decades - are published regularly under an Open Government Licence. Measurements and site maintenance are sponsored by several UK institutes and agencies. For a period of time, ECN also included a freshwater component. Whilst data from these sites are no longer incorporated into the central ECN database, many freshwater sites are still routinely monitored and data are held by the monitoring organisations involved.

The Environmental Change Network is the UK's formal Long-Term Ecosystem Research (LTER) network: it is a member of the International Long-Term Ecological Research network, ILTER, and of ILTER's regional European community, eLTER. These connections, coupled with ECN's extensive database, have enabled experts in UKCEH to play a leading role in environmental informatics associated with long-term ecosystem data, as well as in the joint development of eLTER RI, the European Long-Term Ecosystem, critical zone and socio-ecological Research Infrastructure. 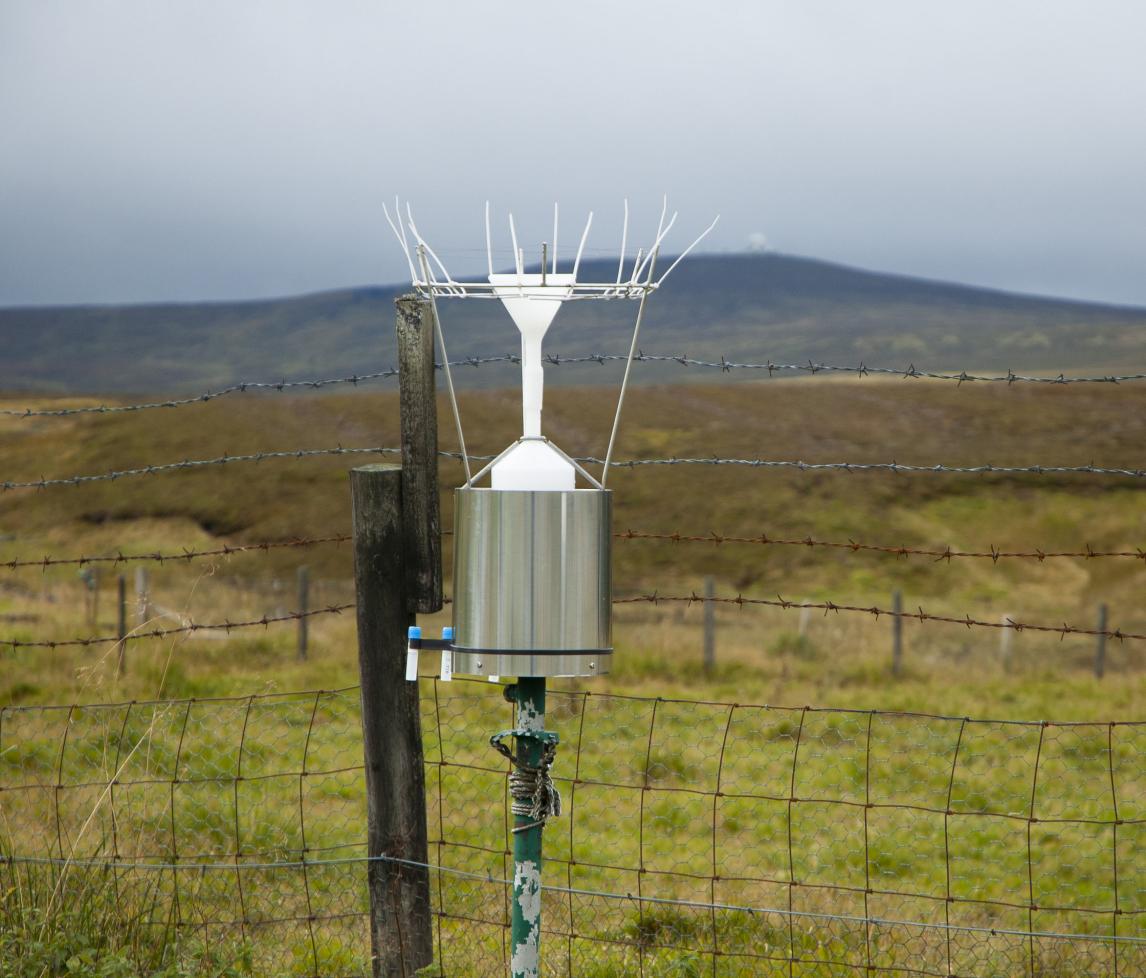 UK-SCAPE allows us to integrate observations across a range of programmes in innovative ways to maximise their collective scientific value. ECN Central Coordination Unit staff at UKCEH work with other UKCEH staff involved across UK-SCAPE, the wider terrestrial and freshwater sciences community and the policy community, to maximise the scientific value of ECN’s datasets. 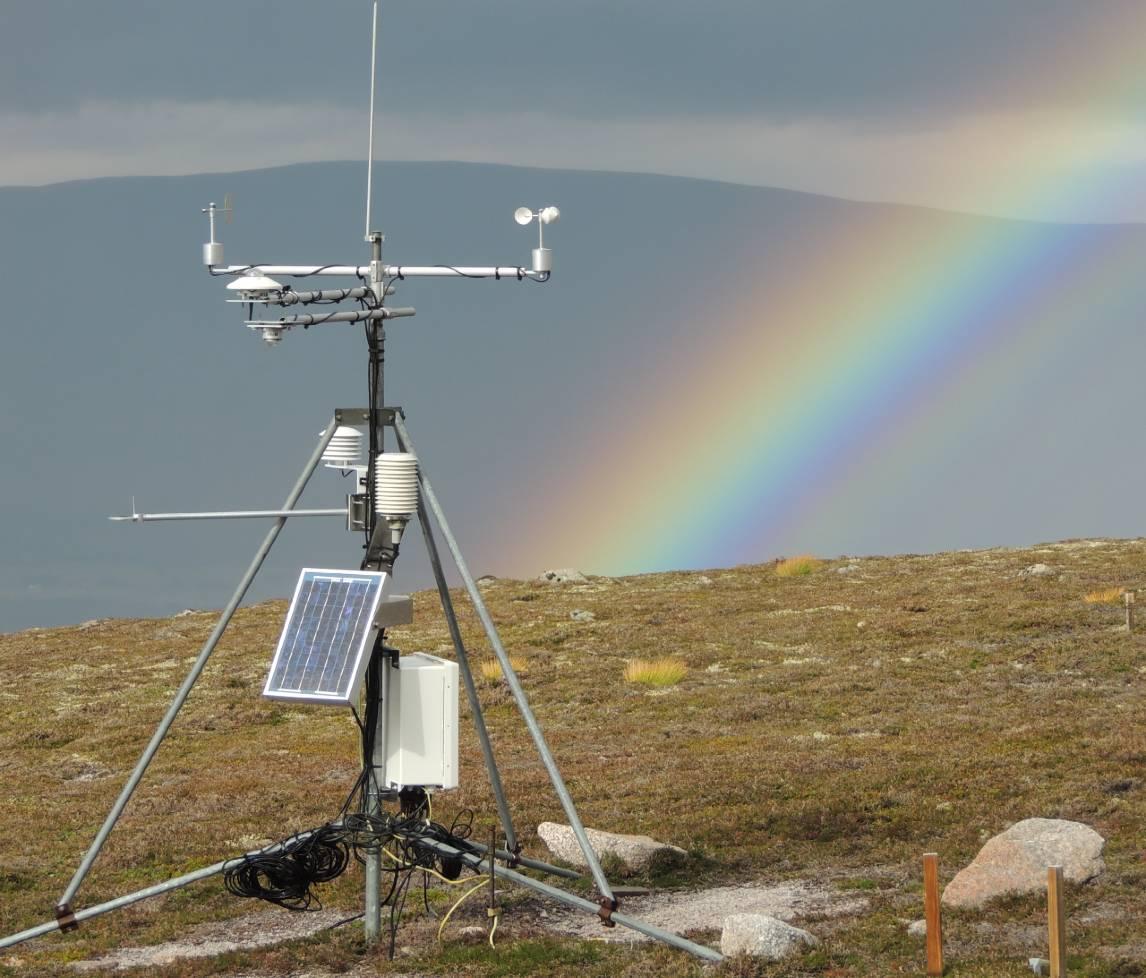 Go to the ECN project page