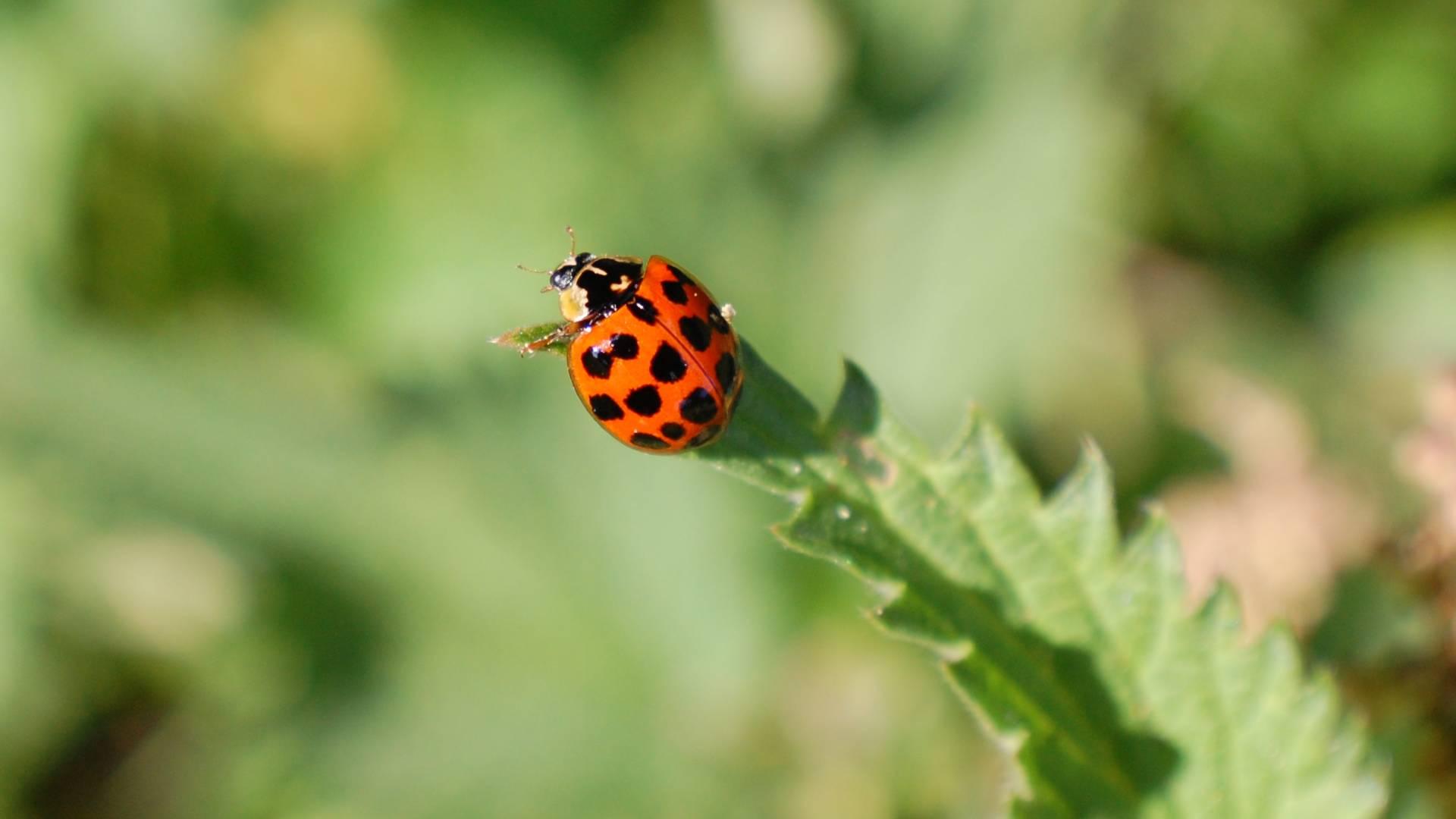 The GB Non-native Species Information Portal (GBNNSIP) provides access to distribution maps and other information for all non-native species in Britain. Funded by Defra and led by the UK Centre for Ecology & Hydrology, the GBNNSIP was developed by a consortium of partners including the British Trust for Ornithology, Marine Biological Association and Botanical Society of Britain and Ireland.

The GBNNSIP has information on over 3000 non-native species of which about 2000 are considered to be established, that is having sustained populations in Britain.

The GBNNSIP is hosted through the Non-Native Species Secretariat website. 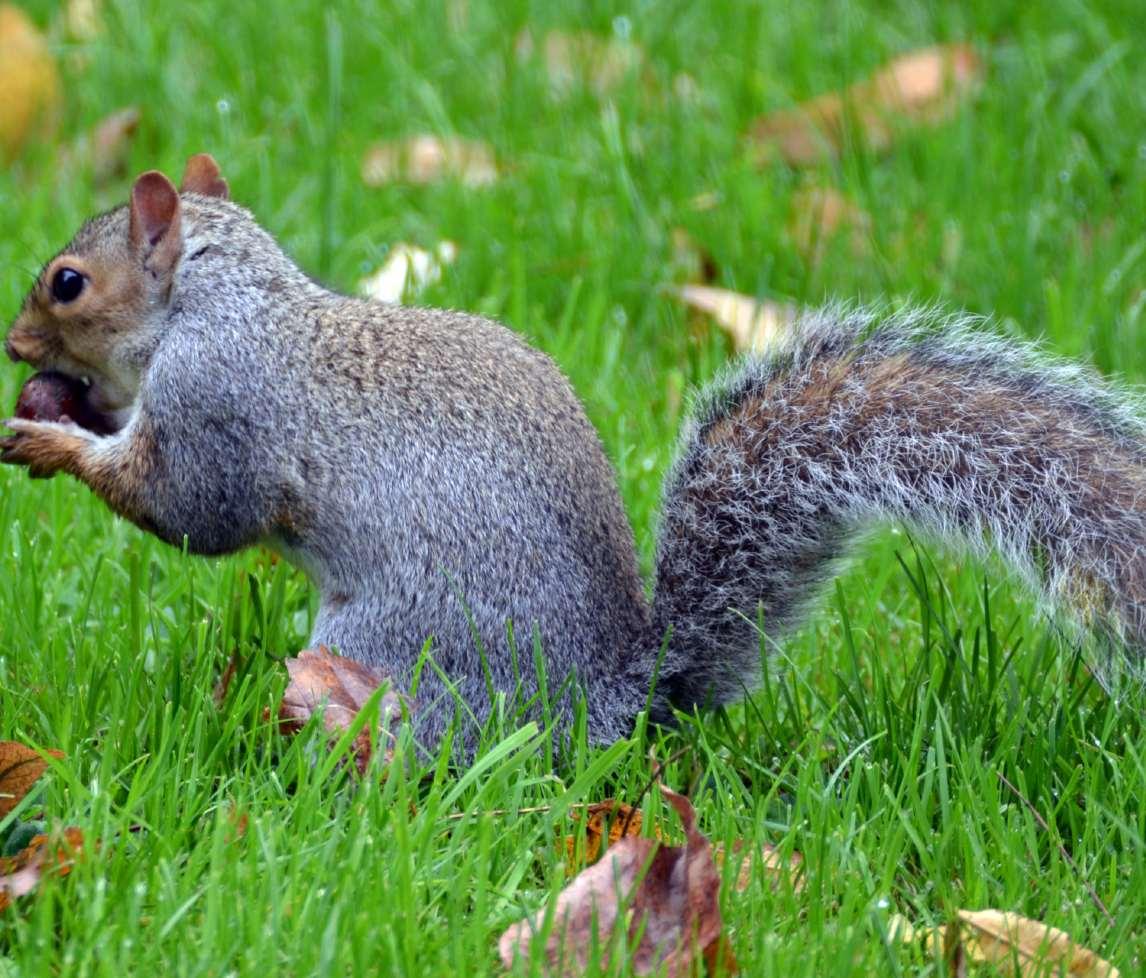 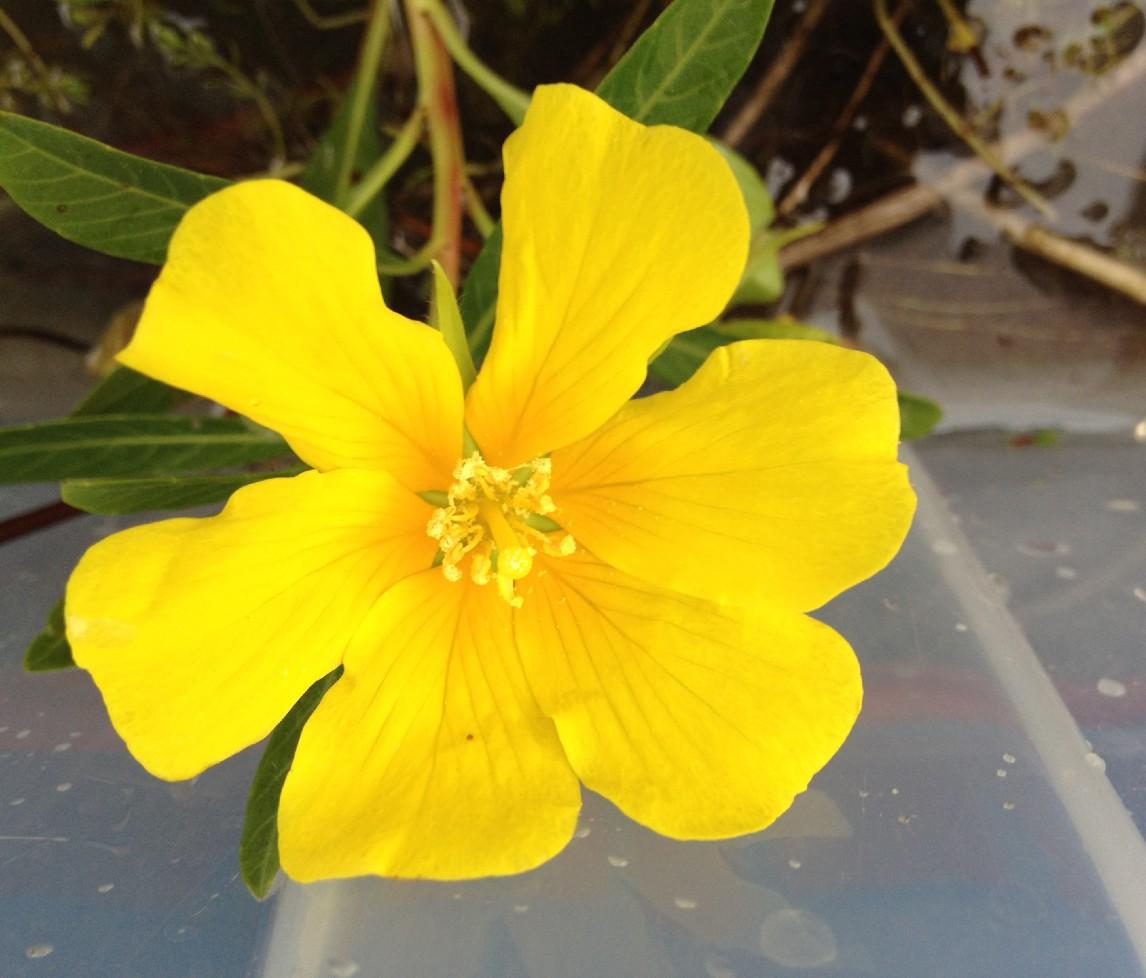