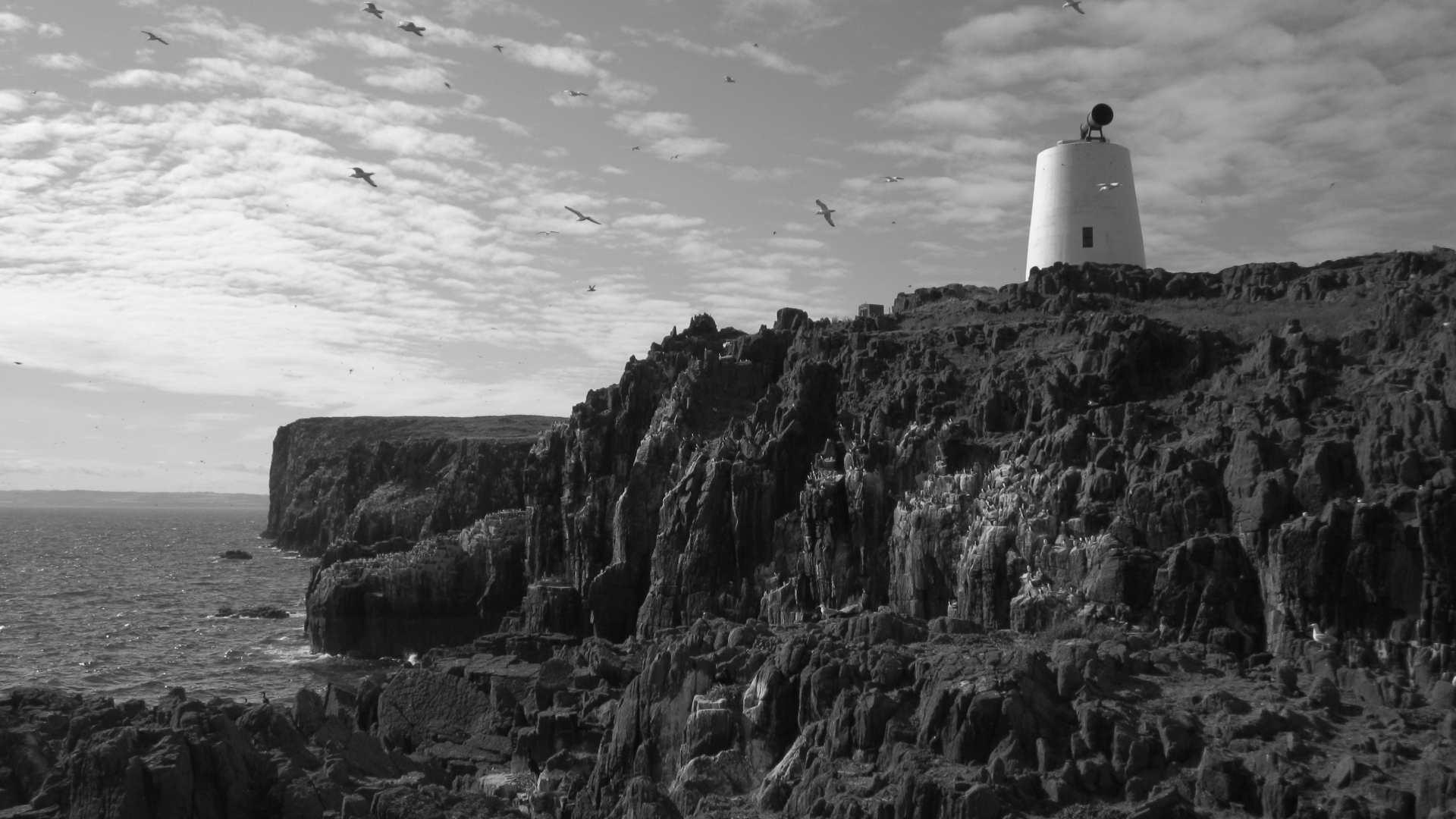 Isle of May Long-Term Study (IMLOTS)

The UK holds internationally important breeding populations of many species of seabirds, and therefore has an obligation to keep an eye on their well-being. Seabird population dynamics are also a highly useful indicator of the health of marine ecosystems and environmental change. For example, analysis of data from the Isle of May confirmed that numbers of black-legged kittiwakes have declined by more than half since 1990 and linked this decline to ongoing climate change.

The Isle of May Long-Term Study (IMLOTS) began in 1973 and is the most data data-rich and complex study of its kind in the UK.

The Isle of May, situated in the entrance to the Firth of Forth on the east coast of Scotland, is a National Nature Reserve, recognised for its rich bird life. The breeding success of many of the bird species found there is influenced by climate change, via effects on their food sources.

In IMLOTS, we monitor many aspects of the biology of five seabird species breeding on the island:

Birds are ringed and the behaviour of individuals are studied in detail. Repeated observations allow us to predict bird survival from year to year, the main factor affecting population growth in these long-lived birds. We also follow breeding success, measured as the average number of chicks fledged per breeding pair.

To understand year-to-year variation in more detail, we also monitor the food that adults bring to their chicks. Variation in the importance or size of different fish species, or in fish age classes, can have important repercussions for the birds and tell us a lot about sea conditions.

The study is partly funded by the UK’s Joint Nature Conservation Committee (JNCC) as part of the Seabird Monitoring Programme.

The IMLOTS team are also involved in a range of related projects (see below). 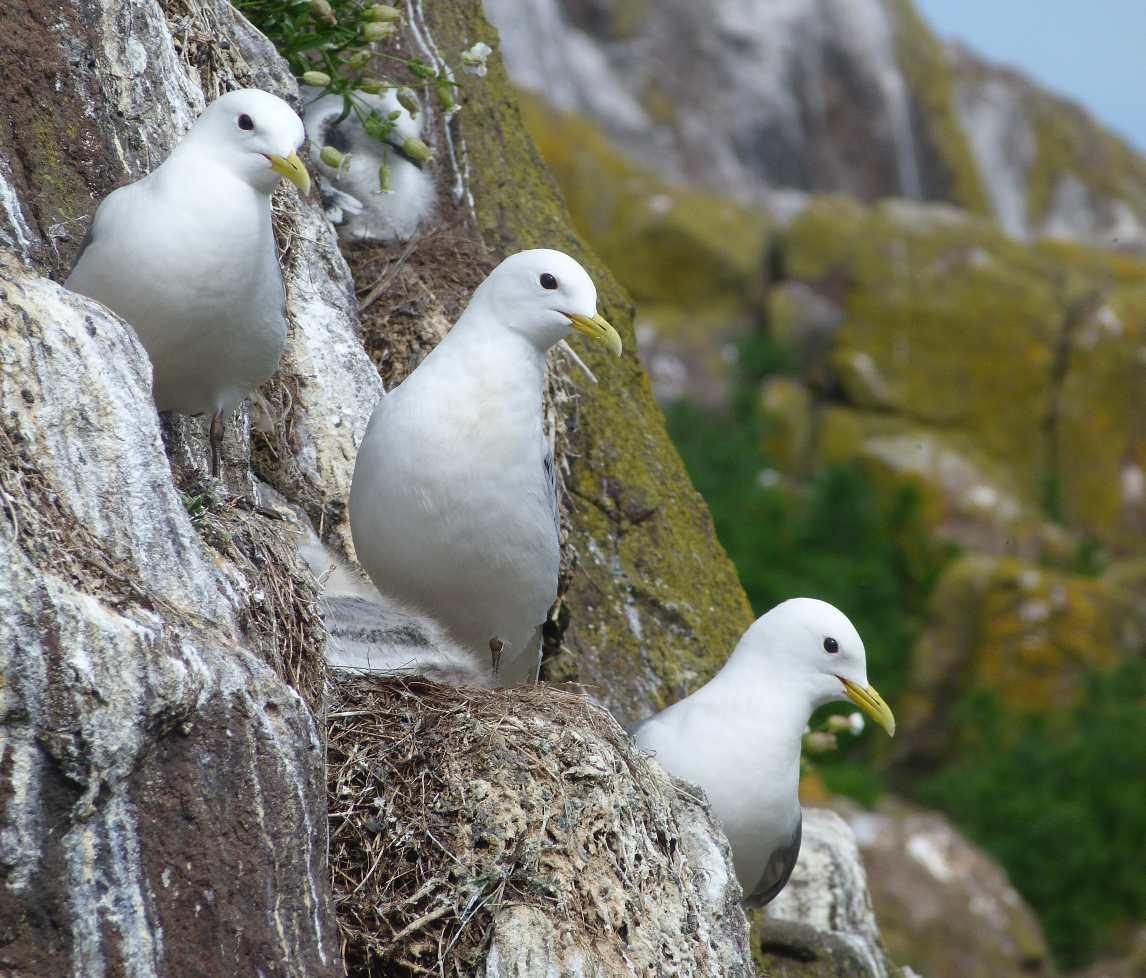 Go to the IMLOTS project page